Skip to content
By Thierry Verviers
Coach of the Prestige Club (Montreal)
August 2020
The Prestige club has just installed a permanent video delay replay system on a giant TV. 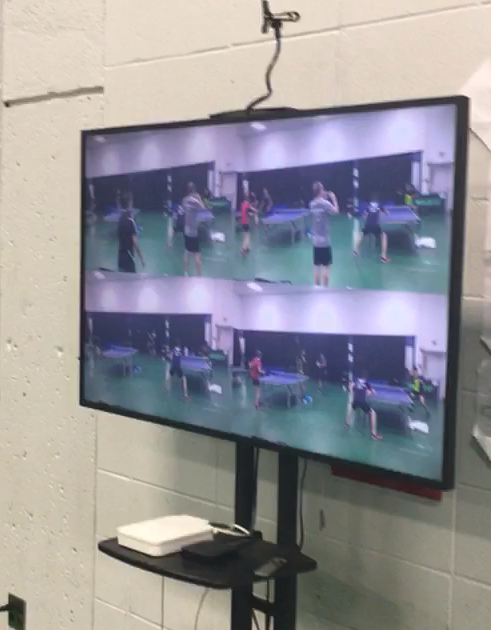 We’ve installed a giant television next to several of our tables. We installed a private local area network. We connected it to the television using an Apple TV.
Then we have an Ipod that films the training sessions all the time. 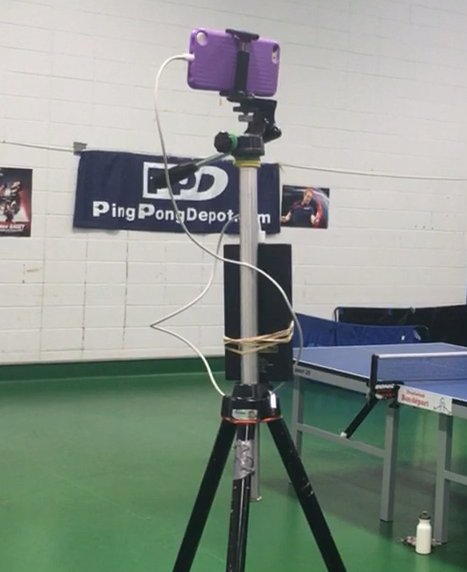 So far, there’s nothing very original. But here it is, a video delay replay application is permanently active on the Ipod. It sends the players’ action back to the TV after a certain number of seconds. 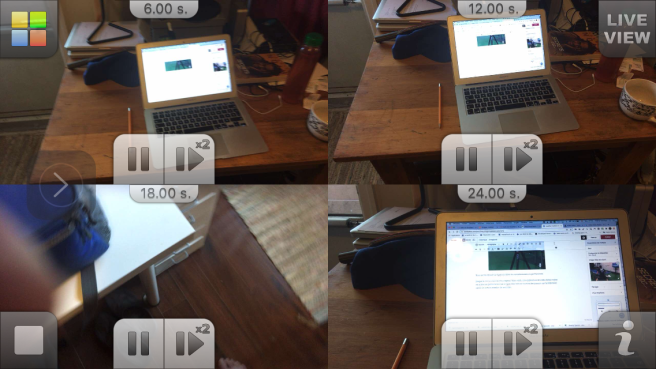 Athletes can even have access to several screens at once and be able to review the action several times, so they can see what happened. Each screen is set up with a different time delay. 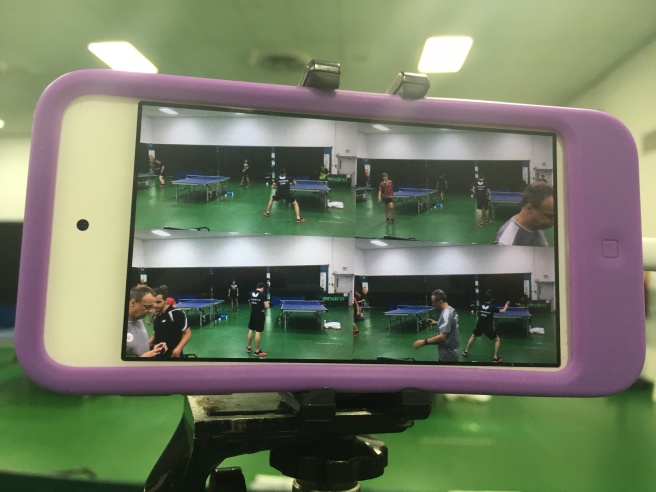 What good can it do for them? Well, they can use it in many different ways.
All of this increases the quantity and quality of feedback for each athlete. In addition, it increases the quantity of visual feedback for athletes that are more visual.
Some video delay replay applications also allow you to replay everything in slow motion and also record the action.
Here is an example of an application you can use:
Instant Video Delay Replay
And last but not least, in the event of a pandemic with containment, these applications allow you to train “alone” in a more efficient way with your robot for example. 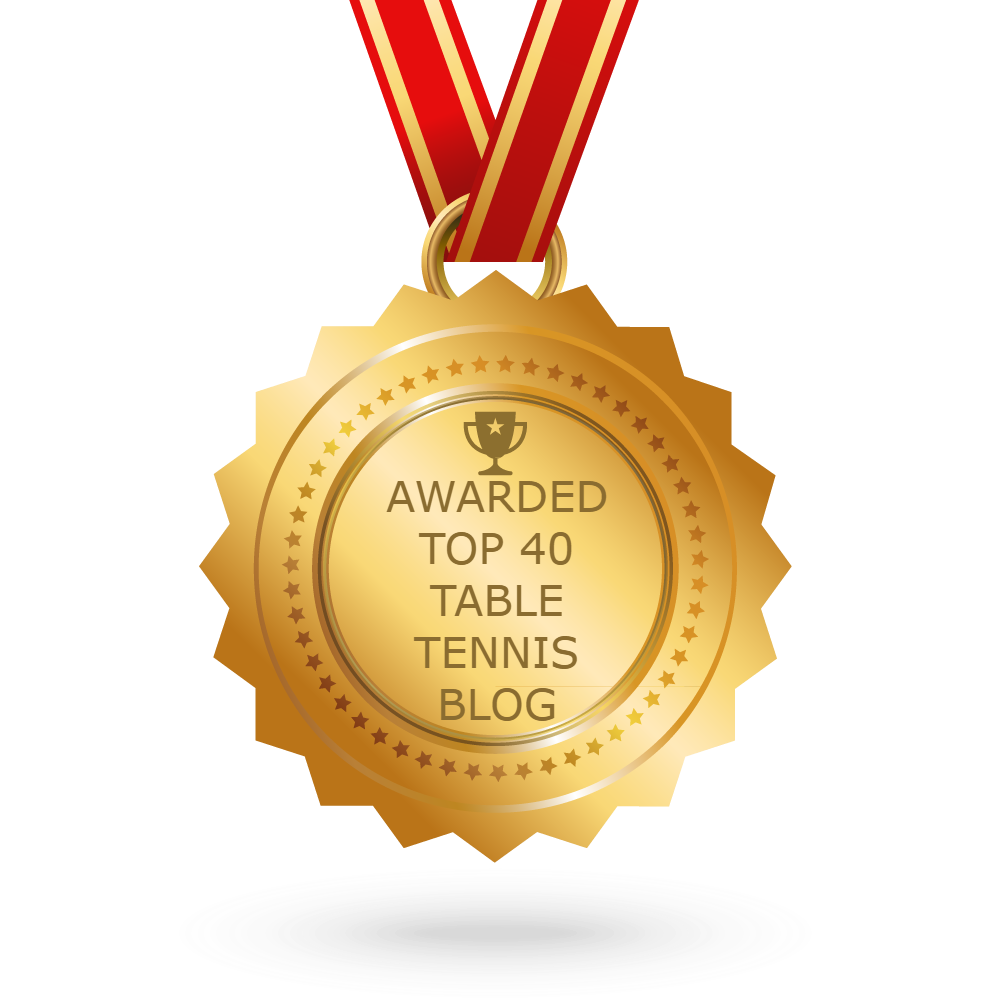